A common issue for everyone is how to have separate projects in your Git repo.

How can you nest an external repository's DBC file in your project repository.

It is advised to have a state machine to move your car, such as forward, forward to reverse and reverse to forward.

The motor controller should use a simple PID to control the motors.

Receive CAN in only one function

Students oftentimes tend to try to handle CAN frame reception in multiple functions. The problem is that this creates a non-deterministic operation as some frames may be dropped in one place in code, and may not be handled where you really mean to handle them.

If you have a sensor such as a compass that operates using I2C, then it is advised to use the built-in I2C CLI command on your SJ2 board to test out the sensor registers. Make sure you run the CLI task in your main.c and then simply type "help i2c" to explore the CLI command and trial the sensor data.

If the compass is interfaced on I2C and the slave address of the compass is 0x38. Then you can read a particular register using the CLI command i2c read SLAVE_ADDRESS REGISTER_ADDRESS <n> 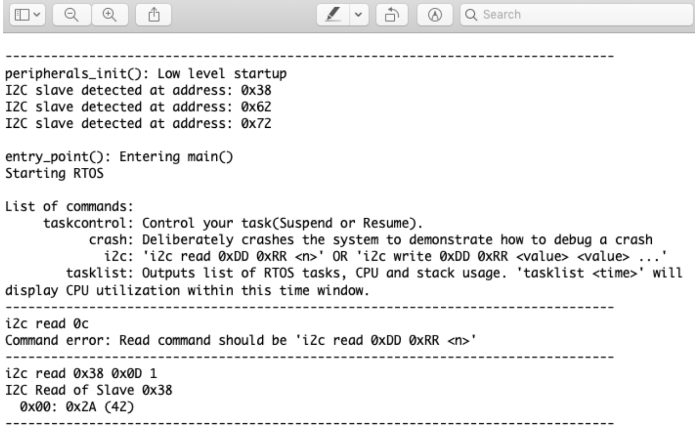 Similarly, you can directly use the CLI to write the value to a particular register address of Compass by using i2c write SLAVE_ADDRESS REGISTER_ADDRESS VALUE

Transmit GPS coordinates in between controllers

Use the following DBC design:

Be sure to keep in mind:

More things to keep in mind:

The algorithm should not be overcomplicated, and the checkpoints can just be static const array in your code. 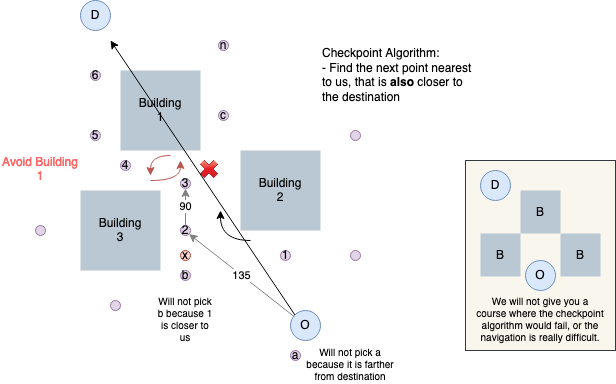