Watchdog is a timer which can continuously check if there is any malfunction in the system operation and perform certain actions to restore normal operation. Watchdogs are commonly found in embedded system devices and provides self reliance to the system. It can take timely action to a critical failure in the system thereby restoring the system to a safe state. 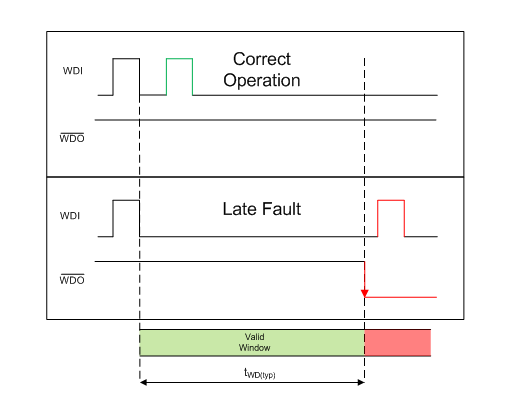 Operation of a standard watchdog timer

Software watchdog is a task which monitors other tasks. Each task will report to the watchdog about its normal operation. If any of the tasks misbehave, then the watchdog can alert the user/system or take corrective action to get the task back to normal state.